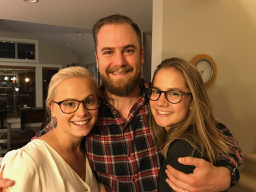 Life is full and good.  Below you will find an update on some of our adventures in the last few months.  We appreciate your interest and your prayers for us.

The day after our last update my younger brother Robert died in Kelowna at the age of 50.  It was a sad event, but it brought our family together to remember his life.

We found some opportunities in May and June to get out and enjoy some riding in the beautiful Okanagan.  Doug & Karen Braun (Michelle’s sister) are great riding partners.

May/June was a celebration of our youngest’s graduation.  This is our last child to graduate from high school and it feels a bit weird.  Mattea is studying nursing at UBC Okanagan this fall and living with us. 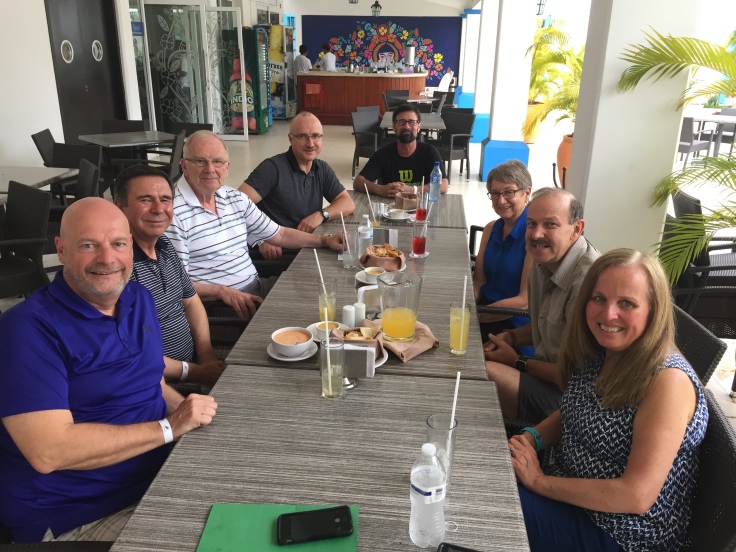 May was also the Mexico Assembly gathering in which Dave & Arlene Peters were special guests, honored by the Mexico national church for their years of service in Colombia, Brazil, and Mexico.  In attendance were also Dave & Agnes Hearn. 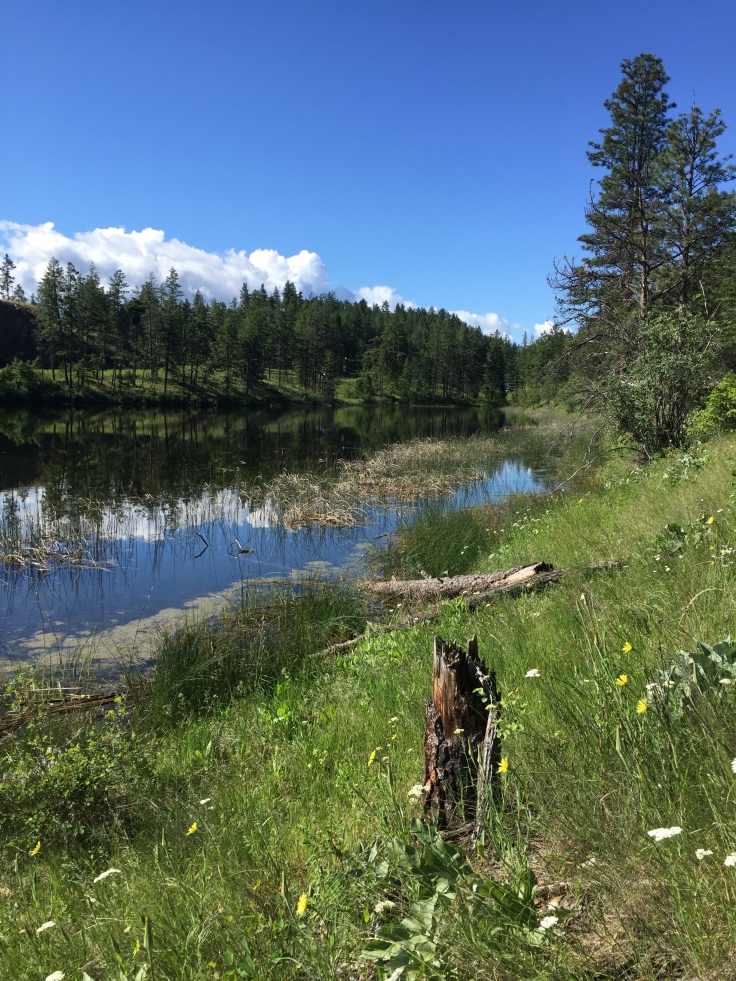 June was a beautiful month in the Okanagan.  Michelle made a few trips to New Westminster/Victoria for courses in her certification in third party mediation and conflict resolution.

She also participated in the Pre Departure Orientation for the Alliance in Toronto, where all new workers go through some deeper orientation to living globally. 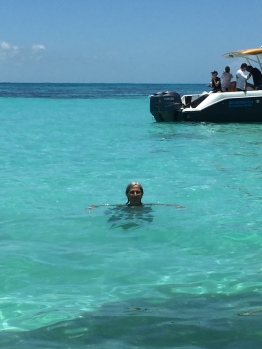 July began with some rest time.  We travel a lot through the Caribbean region but only stop and enjoy it once or twice a year.  This year was vacation in Mexico, where we got to do something we had only dreamed of – swam with whale sharks.  It was an amazing experience.

Later in July we enjoyed a retreat with our colleagues from Mexico, Costa Rica, Cuba, Venezuela, and various countries where our Chinese co-workers minister.  We were 73 people in all, including a few guests from Canada.

August had two significant events.  First we signed an agreement in which Chile, Paraguay, and Canada agreed to work together on Samuel House (10 month leadership training for missions candidates in Latin America).  This picture is the signing ceremony we had with presidents from Chile and Paraguay and members of the Samuel House leadership team.

Later in August we saw leaders from Mexico, England, Canada, USA, Costa Rica, Argentina, and Peru come together for the 2nd Leadership Matters Course in Spanish (www.wetrainleaders.org).  This is something we have been working on for 5 years and we are glad to see some momentum developed.

In September we were able to see some dear friends from our years in Egypt.  John & Rania were significant people in our lives and now live in the Houston area.

In Nicaragua we had a chance to hang out with the presidents and pastors of the Alliance movement in Central America.  The speaker was Dr. Ernie Klassen and we were able to gift all the leaders with a copy of his latest book in Spanish.

September also included a trip to Dallas for Missio Nexus (missionexus.org).  While there had the chance to go to the JFK memorial and museum.  This part of Dallas is quite historical with views of the old and the new.  Missio Nexus was good and challenging on modern issues with regards to missions movements around the world.

September was also birthday month for Mattea and Murray.  Vareniki is a family favorite, but we only get it once a year. 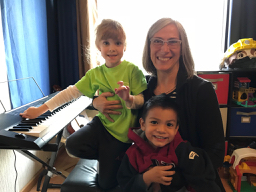 October started with meeting in Toronto.  For the second week Murray stayed in Toronto for more meetings while Michelle went to Mexico City to provide member care for our colleagues and their families after the September 19th earthquake there.  Let’s just say that the kids in Mexico City love their aunt Michelle! 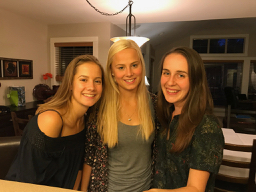 And October also saw our oldest son, Mitch, and his wife Lauren moved back to the Okanagan from Qatar.  We are sure glad to have him close again.

We appreciate your interest in our lives and your ongoing prayers.  If you would like regular updates sign up for this newsletter.  If you would like to partner with us financially please click on this link and follow the directions.  We enjoy this adventure with you.